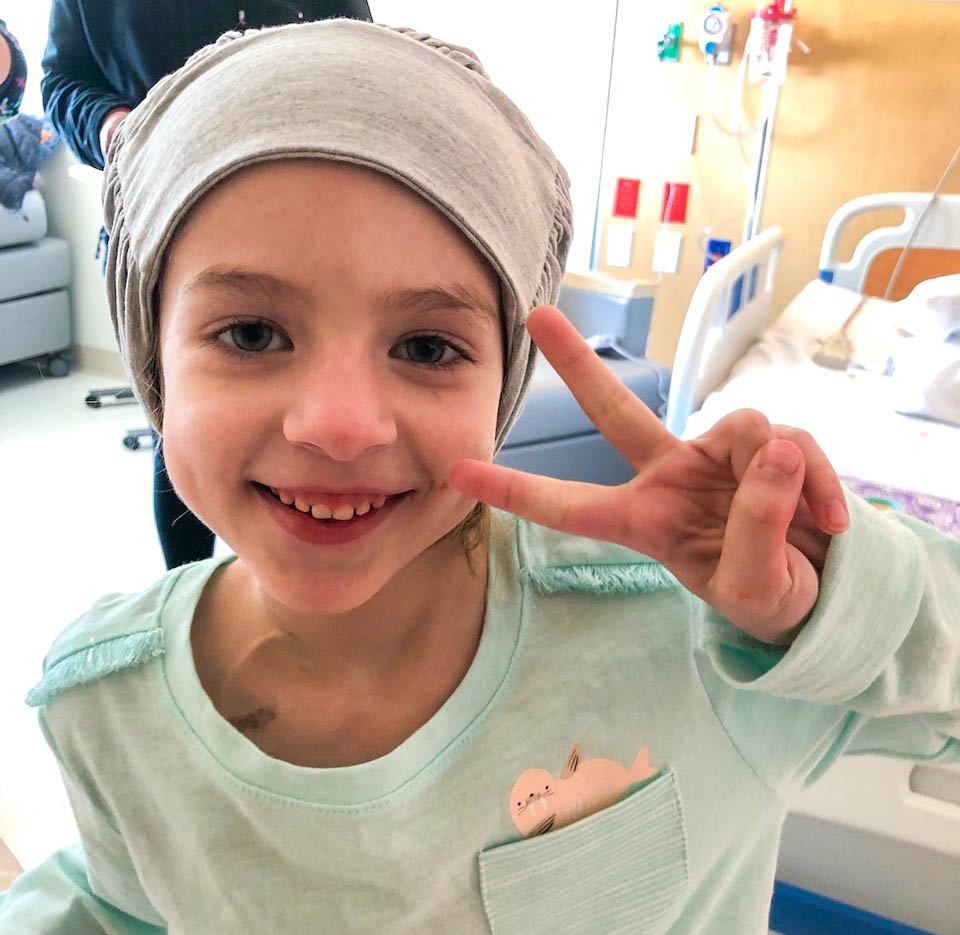 Energetic Adriana loves to dance (jazz, ballet and tap, to be exact), play soccer and spend time with animals. But when she was diagnosed with cancer, she had to put these things on hold.

Her cancer journey began on January 7, 2018. Adriana’s mom, Cindy, noticed that the right side of her abdomen was distended, or swollen. After going to urgent care and getting an X-ray, Adriana was sent to the hospital, where she was immediately diagnosed with cancer and admitted while doctors tried to figure out what type of cancer she had. They found spots on her lungs, about 20 of them, which eventually led to the diagnosis of a Wilms tumor on her right kidney. 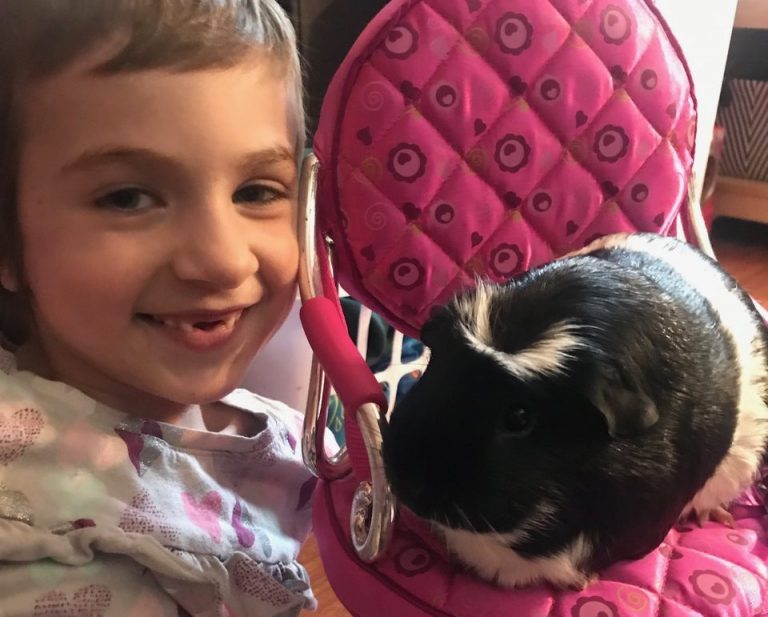 Adriana received a mediport, which is a device placed under the skin that helps doctors administer medicine, and started chemotherapy while still in the hospital. After one week, she was discharged to go home but kept receiving outpatient chemo for six weeks to help shrink the tumor and the lung nodules.

In February 2018, Adriana underwent major surgery to remove her right kidney. When the doctors analyzed the tumor, they found it to be very aggressive, so they put her on a lengthy and intense chemo treatment. It was also required that Adriana receive 13 radiation treatments to her abdomen, pelvis and lungs. This treatment took her until right after Thanksgiving 2018, when she was declared cancer free!

Adriana rocked and rolled all throughout her treatment. Her mom says she was so strong and pushed her way through. And now, she’s back to doing the things that she loves – running around with her brothers and sisters, playing tag and taking care of her pets, which include two guinea pigs, Ally and Oreo, and a Great Dane named Stanley. She also spends her days coloring, painting and living her best life as a mermaid.

Previous
Next
PrevPreviousDownload to Fundraise – Get the New Bald for Bucks App
NextOur Inspiration: NyaNext