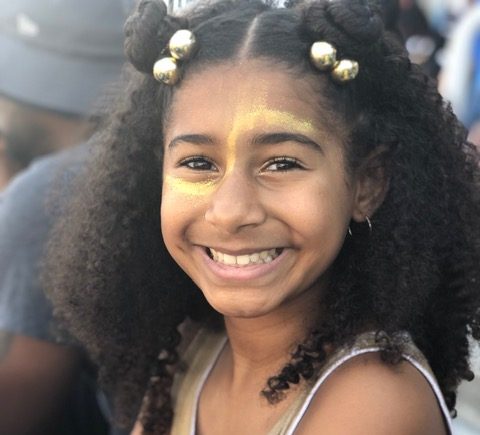 The fabulous and vibrant Nya is an unstoppable force – and always has been. A dancer at heart, she’s traveled across the country to participate in competitions, showcasing her incredible skills. But that changed in 2013.

Nya had been sick for several weeks and was in and out of doctors’ offices, trying to figure out what was wrong. When her eye started protruding, her parents, Lindsay and Maurice, took her to the ER. What they thought would be a quick visit turned into a diagnosis of acute myeloid leukemia. This diagnosis, which is actually an adult form of leukemia, meant Nya would have to stay in the hospital for four to six months. 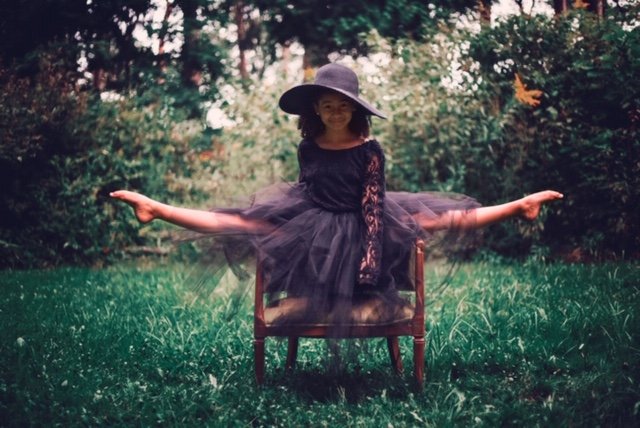 Her treatment started with 10 days of radiation treatment to her eye, followed by her first round of chemotherapy. These procedures were within days of each other. Because of how harsh the treatment was, Nya needed to be carefully supervised since infection is a huge risk. She also had to spend time recovering in between each chemo treatment. At one point, she spent 42 days straight in the hospital.

Between her third and fourth rounds, Nya developed a fever that sent her body into septic shock. She spent 21 days in a coma. But this determined girl pulled through. She had her final round of chemo and was declared cancer free in 2014.

While cancer stopped her competing in dance for a little while, Nya jumped right back in after her treatment was over. In 2019, she attended the International Models and Talent Competition and was awarded Pre-Teen Dancer of the Year and first runner-up for the Pre-Teen Actor of the Year!

“She’s talented, but she also has this backstory that you just wouldn’t believe,” her mom says.

Nya also started Nya Noodle Network, where she collects pajamas for sick kids in hospitals. The inspirational Nya is on a mission to change the world – watch out! You may just see her on TV one day.

Nya’s mantra throughout her treatment was “keep smiling,” and it’s something she still uses to this day. She encourages everyone, no matter what they are going through, to do so with a smile on their face.